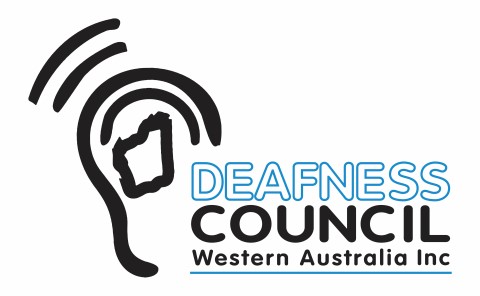 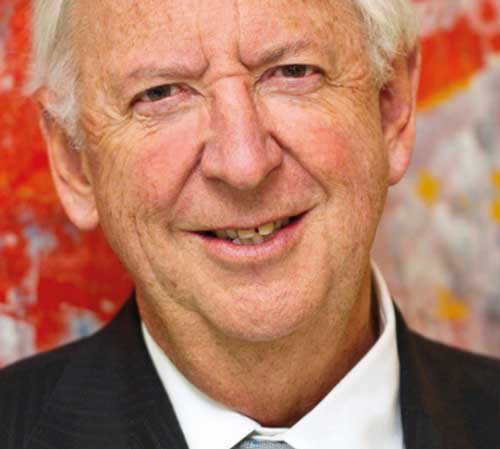 The legendary Professor Harvey Coates will deliver the 2021 Libby Harricks Memorial Oration in a webcast from Perth in Western Australia to mark World Hearing Day in March.

The Libby Harricks Memorial Oration series began in 1999. It raises awareness of issues of hearing health, deafness and ear and balance disorders.

Clinical Professor Harvey Coates has a lifelong interest in otitis media in Aboriginal children since completing his otolaryngology training at Mayo Clinic. This has included clinical outreach in WA, NT and the South Pacific, as well as working with the WHO, research at Telethon Kids Institute, and Committees nationally and internationally. He has well over 100 publications and remains within the top ten cited Australian otolaryngologists. He has received many National and Society honours including Officer of the Order of Australia.